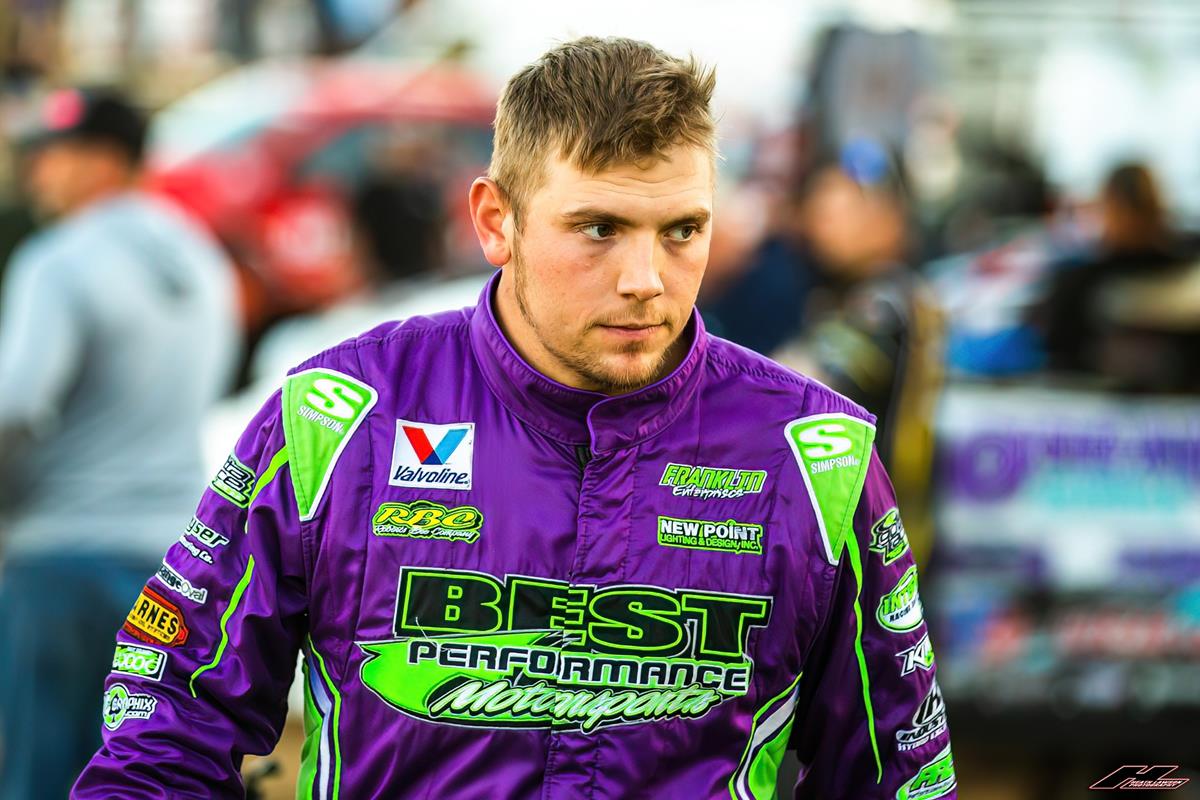 In a massive field of 68 cars, Erb missed a transfer spot by one car in his heat race with a fourth-place finish, relegating him into a B-Main on Saturday.

Needing to place second or better, Tyler logged a fourth-place finish, forcing him to take a provisional into the $100,000-to-win Dirt Track World Championship. Starting in 23rd, Erb had worked his way into the Top-10 and was running in seventh when he suffered a flat tire on lap 88. He salvaged a 16th-place outing from the tail in the final 12 circuits. 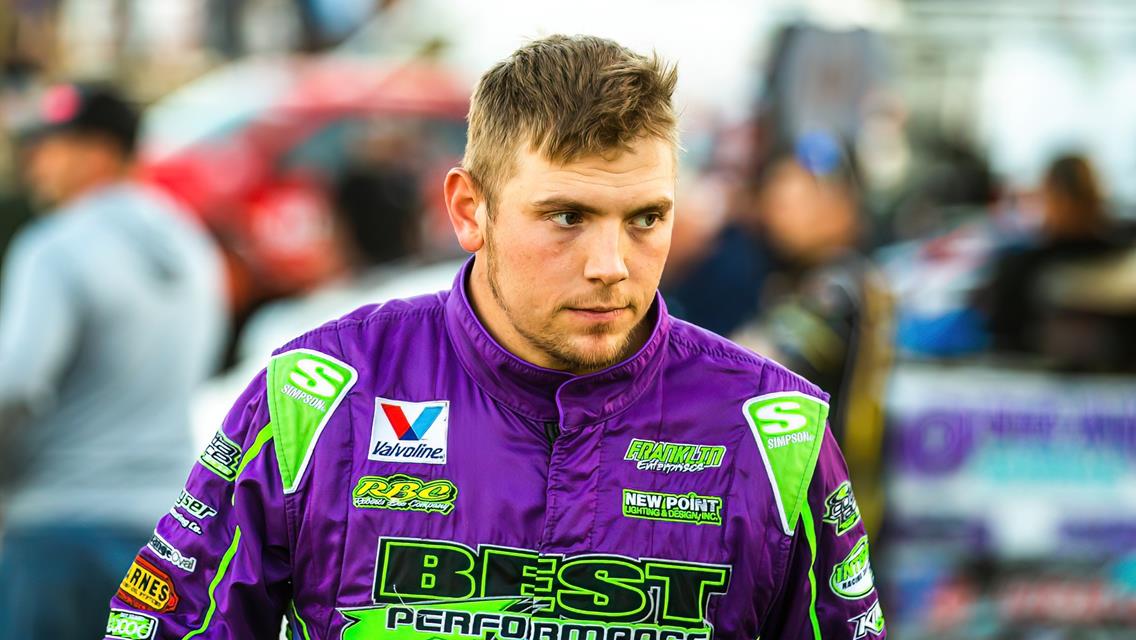 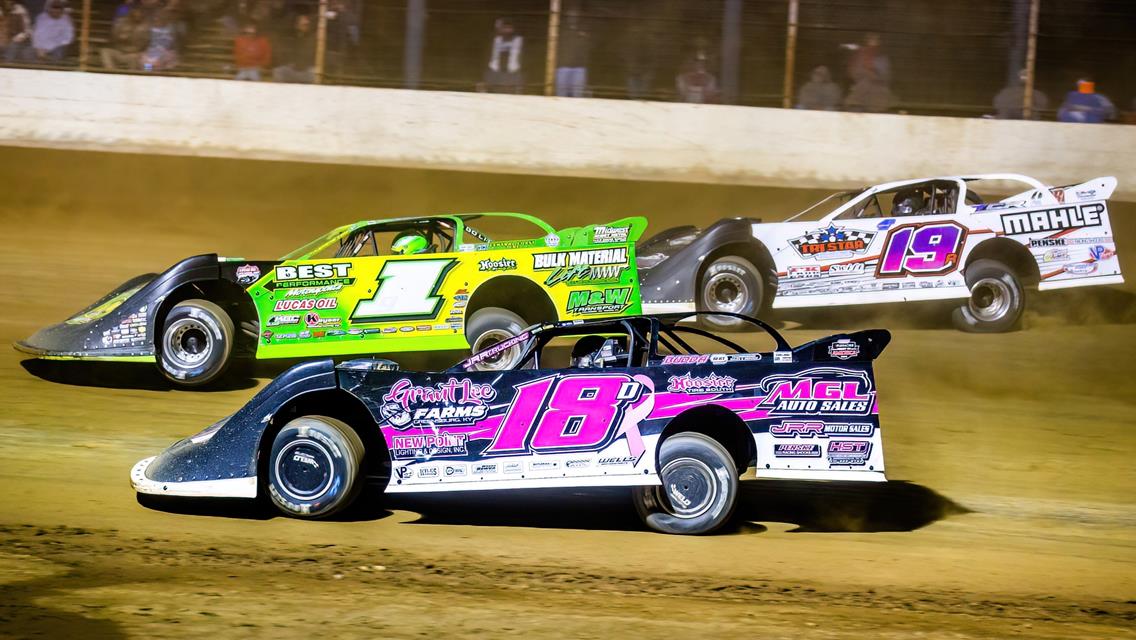